You can RANT and RAVE to your hearts content here instead of clogging up the Q&A Technical Forum!
Report any offensive posts to [email protected]
Post Reply
13 posts • Page 1 of 1

Reading the latest Capri Club mag, there is a feature which mentions some of the things which happened as the Capri launched. The Harrier Jump Jet being one of them, introduced in 1969. Can't believe this was so long ago, I remember seeing it as a kid and being totally in awe of it, a fighter plane which takes off like a helicopter, what?!

It really was, and still is a thing of wizardry, but now 50 years old. Time really does fly, vertically in this case. 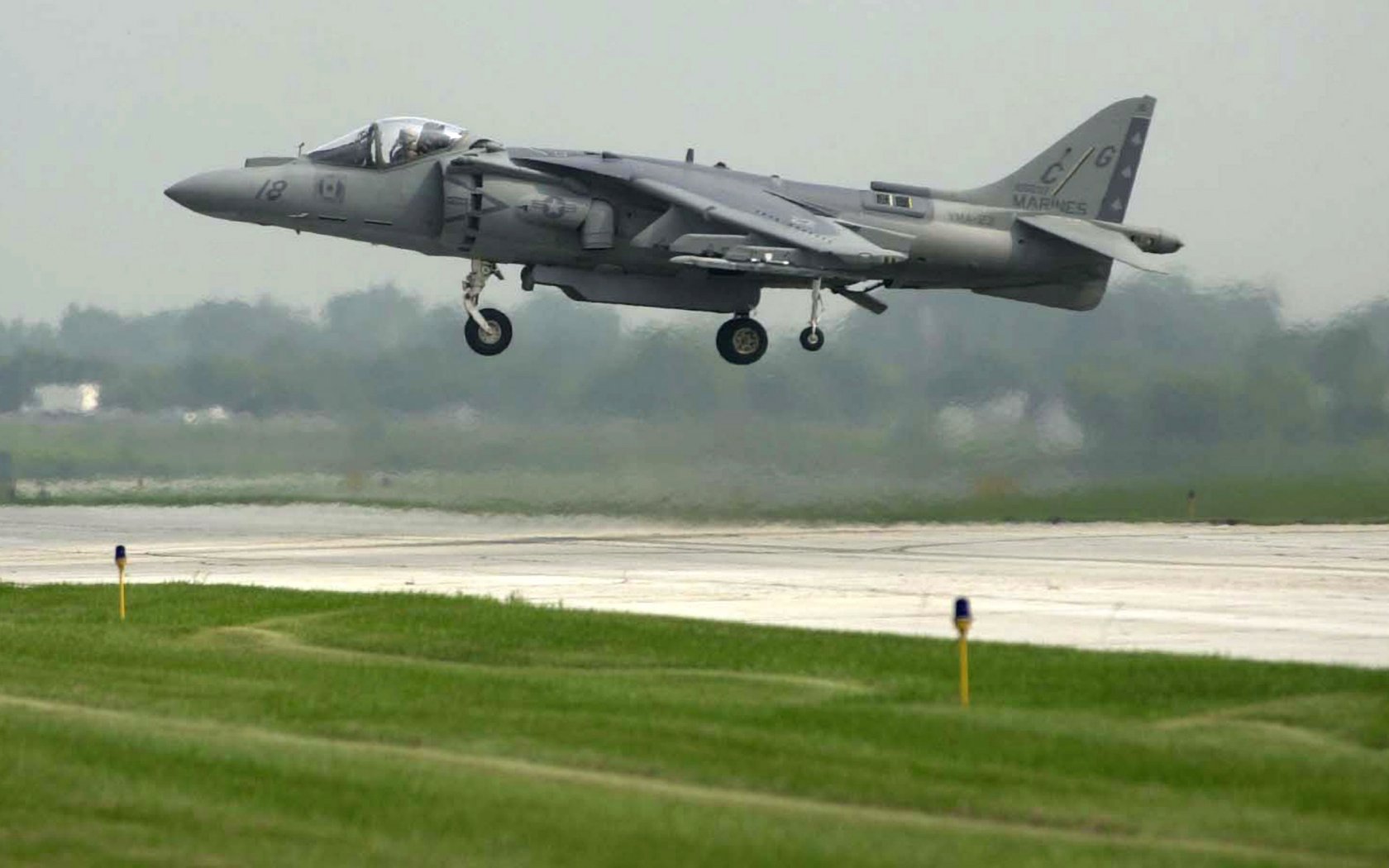 Great plane, and as you say times flies....Even quicker the older you get

I thought then, and still do that it’s the coolest fighter jet ever. Ford even named a fast

One of my favourite Escorts.
Top

One of my favourite Escorts.

I don't remember the Escort Jet, was it a good car?

One of my favourite Escorts.

I don't remember the Escort Jet, was it a good car?

Certainly upset a few south americans, when they found out about 'viffing'.
Vectoring in forward flight.
So, lets say a erm, Mirage?, for example, got a Harrier in it's sights from behind.
All the Harrier pilot had to do was simply pull back on the nozzle control and his aircraft slowed, started to move upwards, then backwards and down behind the Mirage, at which point he simply pressed the button marked 'sidewinder' and the mirage became just that; something you imagined you saw.

The military really is at the very forefront of what humans can create and build, I mean, this incredible machine is from 50 years ago, it's still astounding now, the things we have built since are beyond what I can even think about.
Top

This little beauty celebrates its 50th year anniversary too. The pinnacle of passenger jets so far. ‘69 must have been a vintage year for engineering. 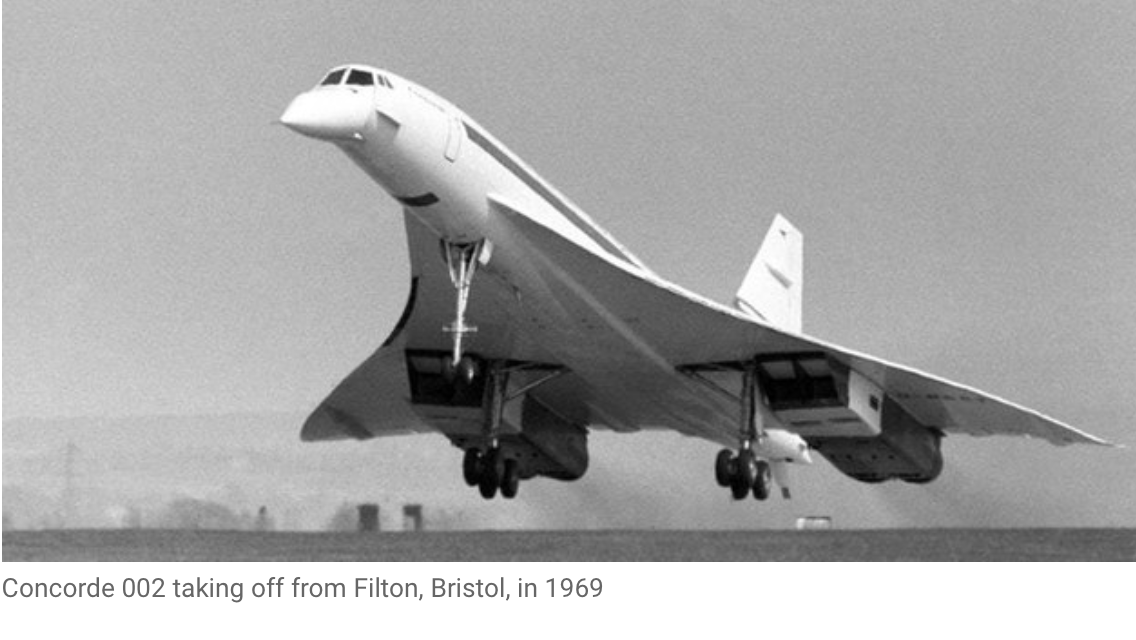 Another icon of our time, shame they discontinued it.
Top

Air travel went backwards 50 years when they grounded Concord. Modern aircraft aren't much if any faster than the VC10 or Boeing 707 were in the sixties and they're a darned sight less comfortable to fly in as well. (In economy at least).
Top

Paul G wrote:Air travel went backwards 50 years when they grounded Concord. Modern aircraft aren't much if any faster than the VC10 or Boeing 707 were in the sixties and they're a darned sight less comfortable to fly in as well. (In economy at least).

The VC10 was the fastest passenger aircraft before Concorde.

If a VC10 were brought back into service today, it would still be the fastest passenger aircraft.
But I guess it would use a fair bit more fuel

I'm currently authoring the manuals for the new 777X. The engines are huge, but are actually down-rated from the original 777 as the new composite wing makes the aircraft so much more aerodynamically efficient. The aircraft will be 10% more fuel efficient than the original!
And next time you happen to get on board a 737, just think, the GE9X on the 777X is a bigger diameter than the 737 fuselage.

Would still love to get back on a '10 though

The RAF installed the seats facing backwards as it is inherently safer in a crash (just that Joe Public doesn't like the idea). I reckon I've travelled further backwards than I have forwards.

Before you smart-arses chip in, the pilot still faced forwards

Thank you Martin, that's very interesting, and backwards travelling, never considered that it would be safer. You had me looking up some of those aircraft.
Top
Post Reply
13 posts • Page 1 of 1