Hi chaps, Cherry really is as good as it looks in these pictures. Wonderful restoration ! Jaye was telling me that after Car SOS decided against restoring it ( made a shortlist of two!) the family did have an offer to sell it and were indeed going to donate the monies to Help For Heroes but the family really could not bring themselves to lose Cherry as Cliff was so keen to restore it himself. Amazing dedication/love from the family to How fitting was it the sun was shining down upon Cherry yesterday. Very moving indeed

sheff wrote:As Mark said this was a great day! There were a lot of other classic cars here, but I only took photo's of the Capri's. 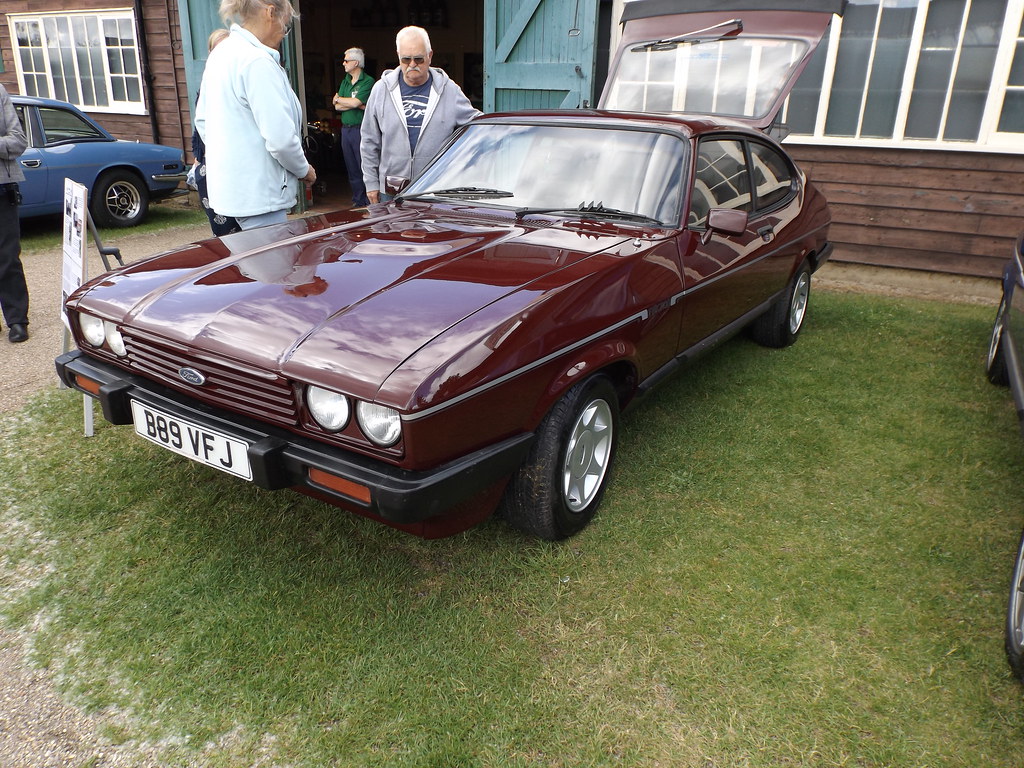 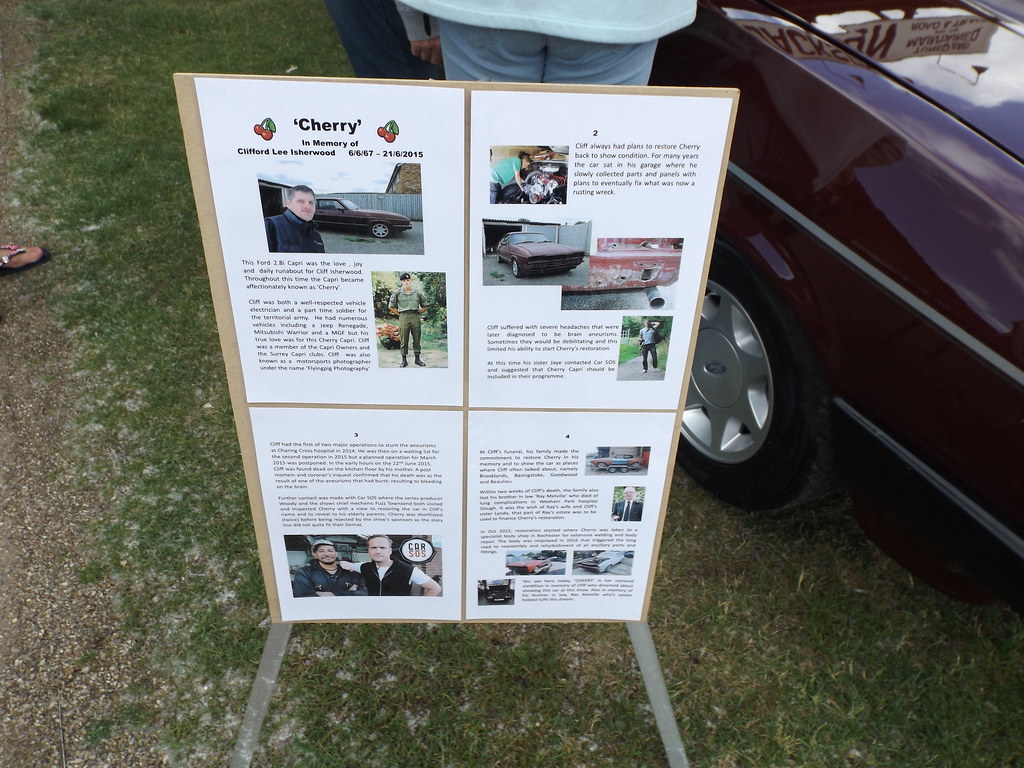 Neil, as soon as I saw your pictures of the memorial stand I remembered Cliff posting pictures of his car and telling us of his plans to restore the car he called 'Cherry'. I have total respect for Cliff's family in carrying out his wishes, I'm sure he would have been deservedly proud of what they have achieved.
For those who wish to see it, here is the post from February 2015, showing the condition of his car after 23 years of ownership, which makes its condition now show the enormous amount of work which has gone into this fitting tribute.

Thanks for pointing that out Rob. When I was looking at the pictures of the car in its original state I knew I'd seen it somewhere before.
I remember the chap now... He fitted trackers for a living and got very involved in a post on here about trackers which was very informative....... Jaye said he was an auto electrician and the penny still didn't drop

All the best
Neil
Top

What an awesome day guys, sorry I have been quiet on the forums this week, so much to do! Got my pics to upload as well. Thank you guys for attending, as those who were there realised how important the day was from my point of view.

As mentioned, please look in the Events section regarding the Ace Cafe day!