You can RANT and RAVE to your hearts content here instead of clogging up the Q&A Technical Forum!
Report any offensive posts to [email protected]
Post Reply
9 posts • Page 1 of 1

I was excited to spot a racing Capri today, along with a couple of others. The lads inside were lovely and didn't mind spending a few minutes to chat. They had Tim Shaw's (Car S.O.S.) 60's Mustang in a couple of days ago, working on that. 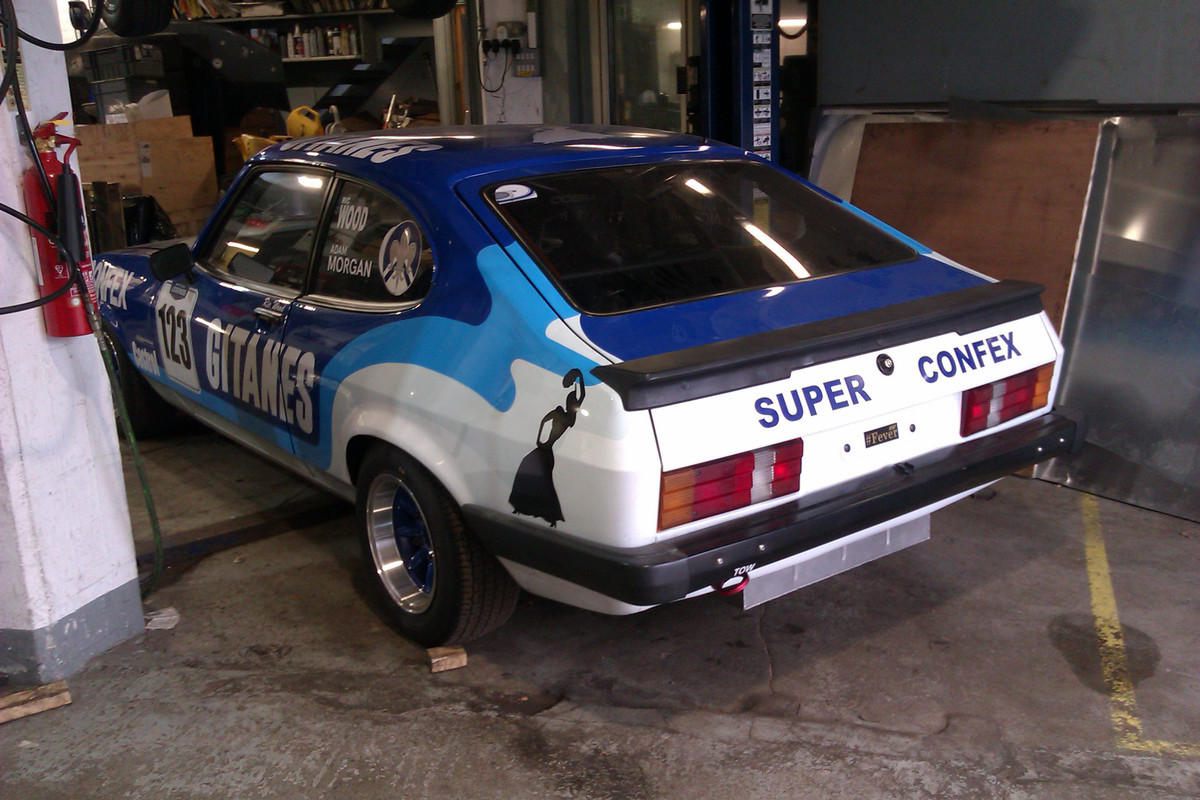 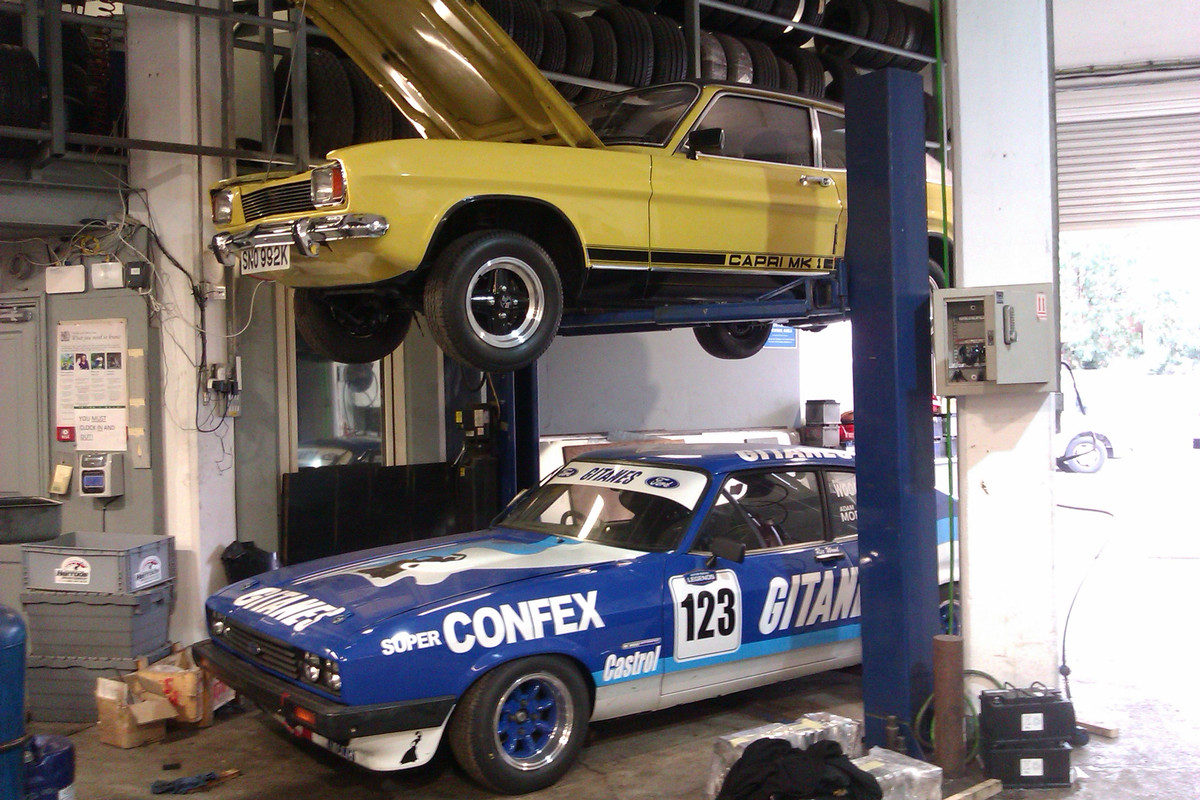 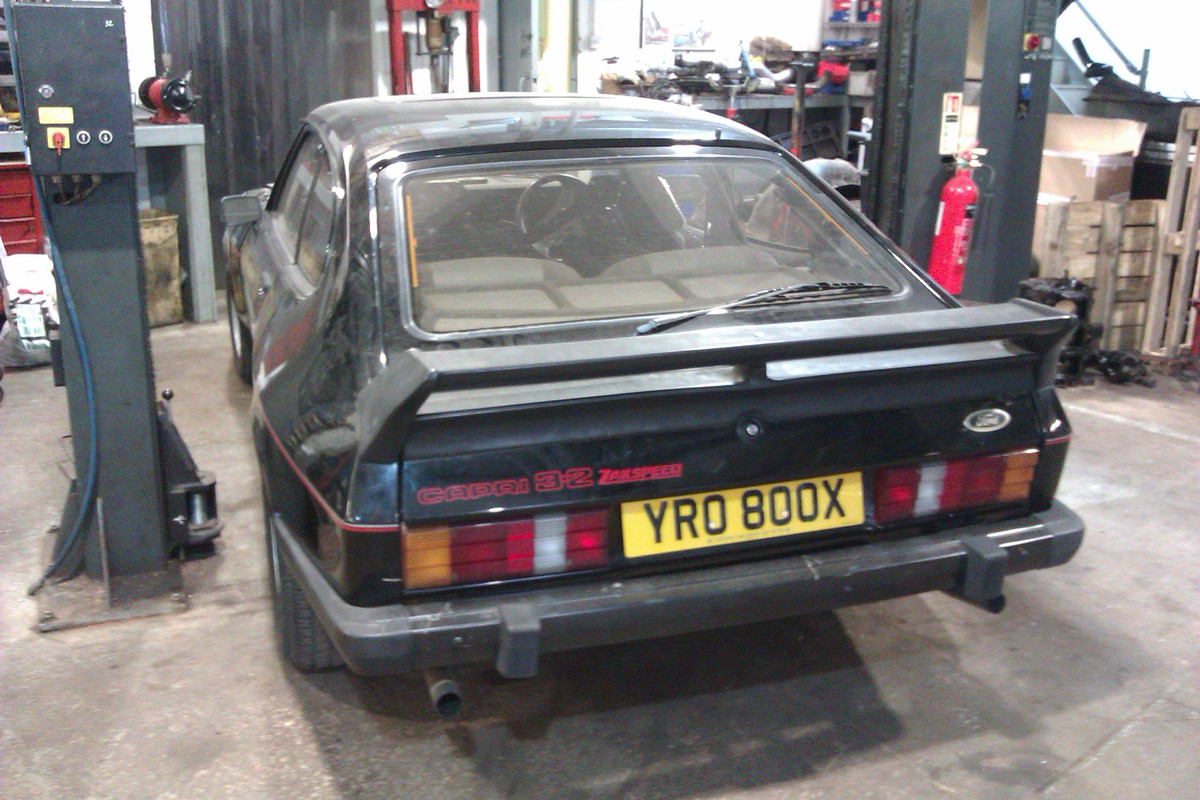 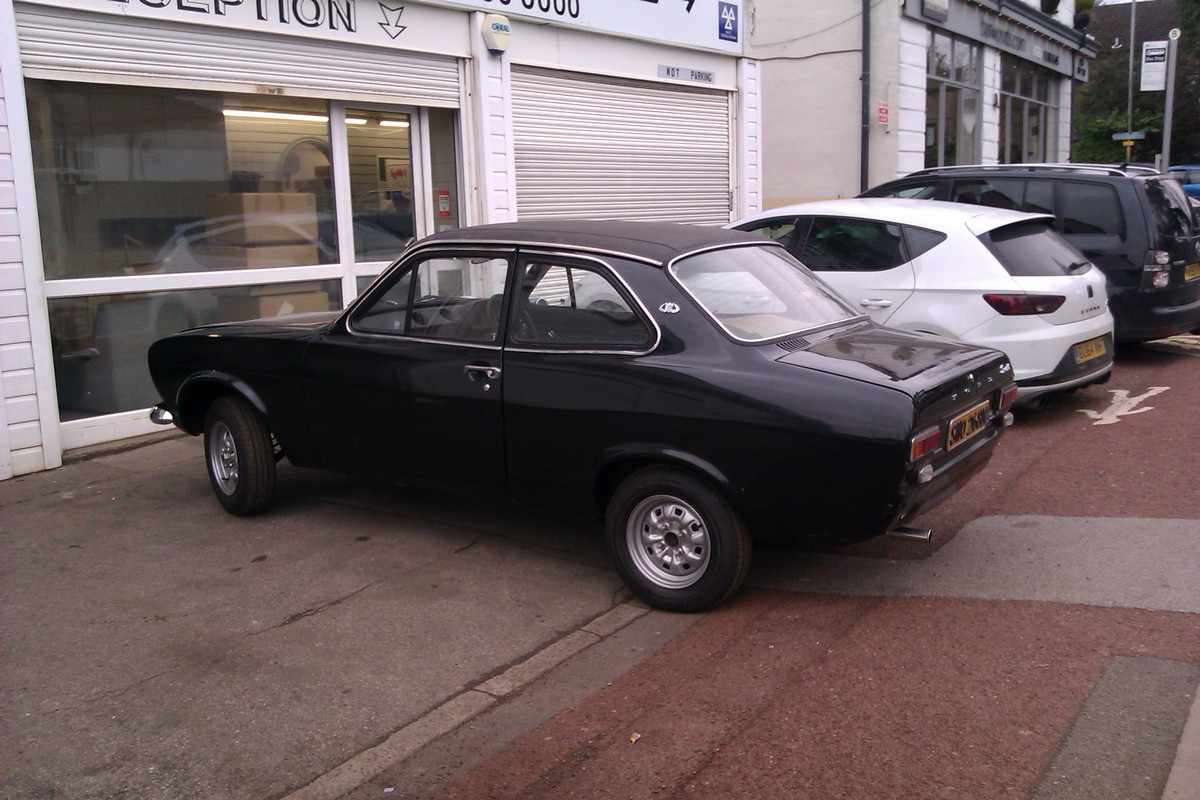 Not a bad mornings work Paul

Id rather have a bottle in front of me

than a frontal lobotomy

Thanks for the replies. Yes Andrew, Ric Wood Motorsport. Driven past loads of times but never felt confident enough to just turn up for no reason, but today a race Capri was outside. As we know, a Capri outside is fair game so I was going to have a look and take some pics. As I turned around to go back, the race Capri was driven inside. But still, the guys were very welcoming and were happy to chat and let me come inside and take a few pics. They told me that I should come back during the week as they constantly have interesting cars, which a couple of days ago included Tim Shaw's classic Mustang up on the ramp where the yellow Capri is now. The chap I mainly spoke to was still very excited (and rightly so) about the recent Car S.O.S. Metro filming, and how lock down hampered it. I think it's the third time they have helped out on that show.

I always thought that this was exclusively high end engine builds and mods, etc. with all things far beyond my scope. But on speaking with a couple of people who had normal daily cars in there, they repair/service anything and prices very reasonable too. It's good to know that if I need something doing on my Capri that I don't (or can't) wish to do, that they will take a look, it doesn't necessarily have to be a 5.0L engine swap!

Inside that race Capri, it resembled an aeroplane cockpit with it's array of toggle switches and various instrumentation, really fascinating.

I also would have assumed that from the little that I know of them. They sound like a friendly bunch of car enthusiasts, I'm not surprised that you enjoyed your time there.
Please can you report back here when you visit there again? It would be great to hear about the cars they have there.

Spot on yes, just the impression I got. With most garages, the guys there seem fed up, can't wait to get home, are watching the clock, wondering if they have enough overtime to cover this months mortgage and bills and dread getting up early the next day to do it all over again. Just like most of us in the workplace actually.

But these guys come across as being car enthusiasts first and being at their place of work second.
Top

Well, looks like I need to drive to Stockport again to have a look!