You can RANT and RAVE to your hearts content here instead of clogging up the Q&A Technical Forum!
Report any offensive posts to [email protected]
Post Reply
5 posts • Page 1 of 1

It's common to see a Capri on UK TV shows, past and present, but I haven't seen too many on American shows. Spotted this the other day whilst watching an episode of CHiPS from 1979 - 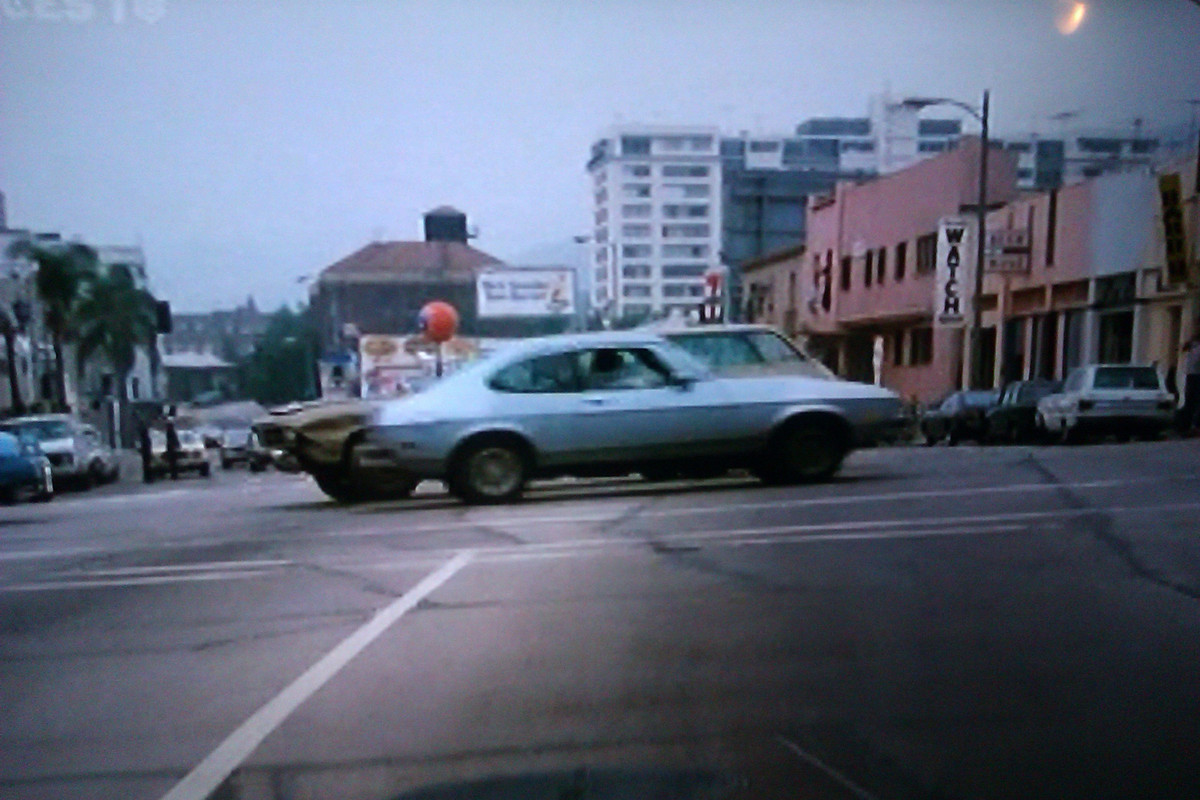 What a spot not seen chips for years now , I have been watching Dempsey and makepiece what is tv also my wife has been watching a few tales of the unexpected and all I do is look out for capris

That's a great spot! I expect it took you by surprise when that Capri flashed across the screen.

Yes it was a shock, it actually appeared twice, but that pic was the closest close up. Watching so many older/classic shows, Capri's appear a lot, but it is unusual to see one on an American show.
Top

Years ago most models of cars looked different and sport models had obvious changes, but now you can't tell what's what and base models look pretty much like top of range cars