You can RANT and RAVE to your hearts content here instead of clogging up the Q&A Technical Forum!
Report any offensive posts to [email protected]
Post Reply
4 posts • Page 1 of 1

As the name says, I was devastated the other day while sat in a traffic jam from Hell, then I realsied why there was a traffic jam.... Just going down into High Wycomb...
I truly hope the guy gets this back on the road, it looked like new apart from where the Morrisons van jumped out in front of them!!! Always very upsetting to see even though its not a Cappa... 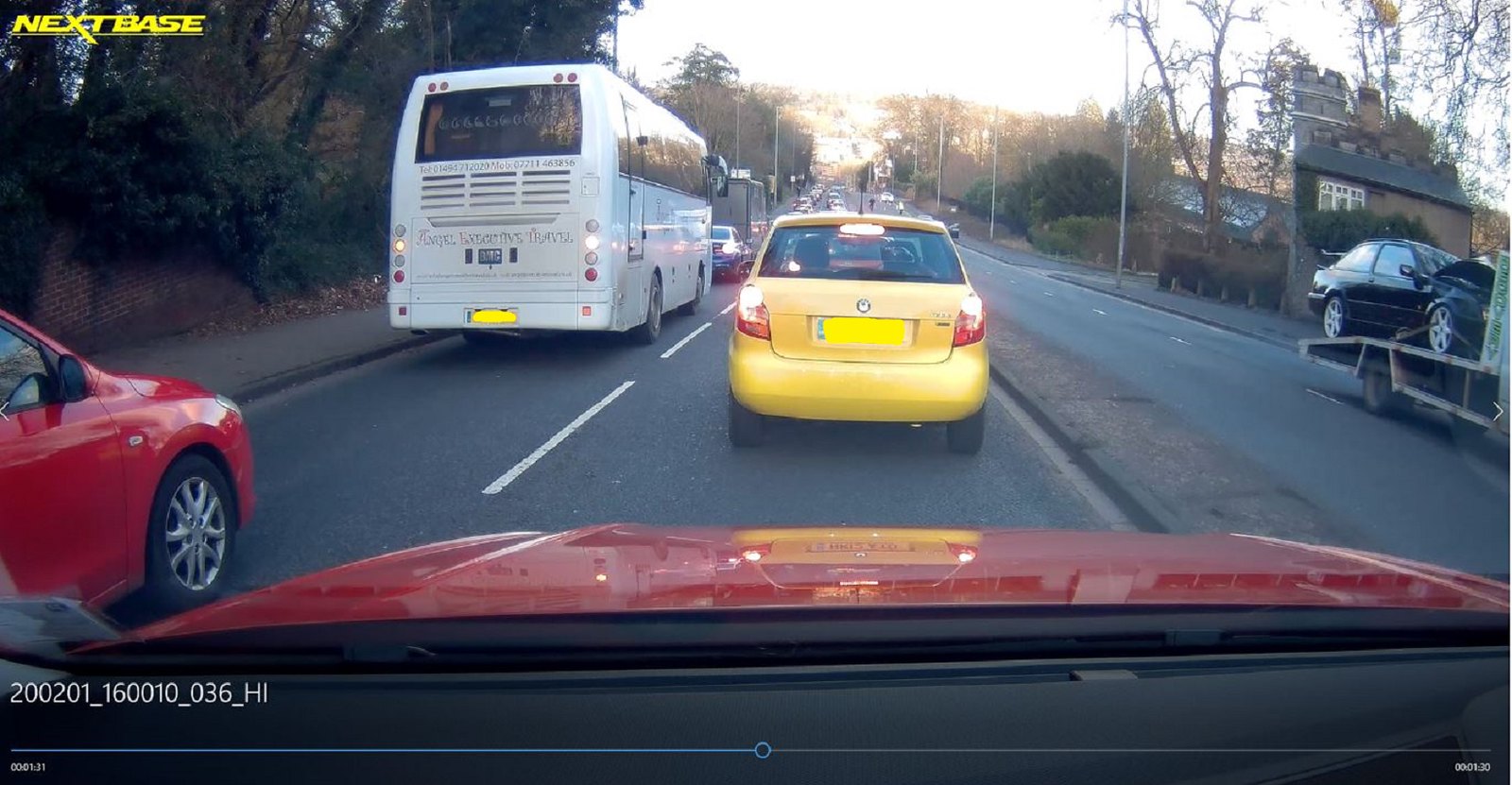 Death of a Cossie XL by jon taylor, on Flickr

Keep safe out there...

On the Marlow hill was that John? See people all the time there getting too close to each other and rolling back into people when they don't pull away fast enough, can't say I've ever seen a prowling Morrisons van there though!

Tis a shame to lose a cossie, hopefully it can be repaired

Hello John , what a shame mate . People are driving fast just seen a Capri flying towards the Dartford tunnel the bloke had a big smile on his face

Should of let me know you were coming to Wycombe John, you could have called in for a cuppa!