North London in the dead of night

You can RANT and RAVE to your hearts content here instead of clogging up the Q&A Technical Forum!
Report any offensive posts to [email protected]
Post Reply
27 posts

I'm due to be doing jury service in a couple of weeks at Wood Green Crown Court. Fantastic building.

Was a private house, Lordship Lodge, on the site back in 1844 then the Royal Masonic Society purchased it in 1856 and opened it as a school for boys in 1857 for sons of deceased and neeedy freemasons. They pulled down the old Lodge and had this amazing gothic building designed and built for them. This housed over 200 boys.

The Masonic Society then moved out in 1898. From 1904 to 1930 it became a training college for school mistresses for The Home and Colonial Schools Society which had been a church of England institute since 1836.

Then in 1930 it was acquired by the Tottenham and District Gas Board and eventually became the headquarters of Eastern Gas. It was named Woodall House after the chairman Sir Colbert Woodhall.

Now the sad bit... In 1974 bleedin Haringay Council only went and purchased the building

then set about refurbishing it to be used as Wood Green Crown Court which opened in 1989 and is still a Crown Court to this very day. They added the hideous roof extension which I hate and totally fucked up the beautiful lines of the original building. You can see this in the two pictures. The original was amazingly gothic in character and still remains so if you look past the ugly roof extention they added. The little Church is still there.

I drive past this building about 8 times every day and always puts a smile on my face to see it but also makes me think what stupid fucker decided upon that extension. Surely they could have done something a bit more appropriate.

And now in a couple of weeks I will get to see inside it, and possibly send a local thug to the workhouse 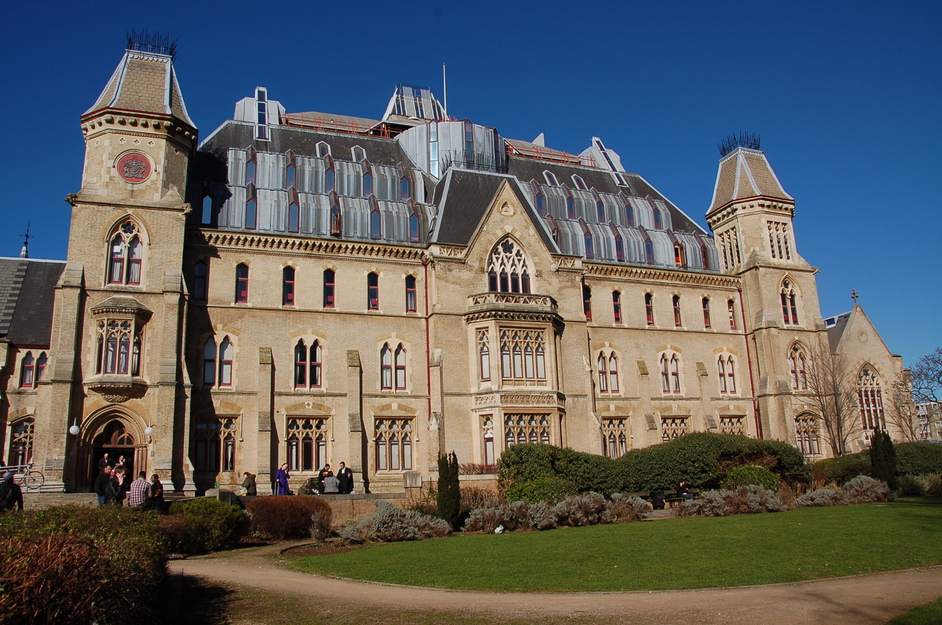 Original building that was Masonic School for 200 boys 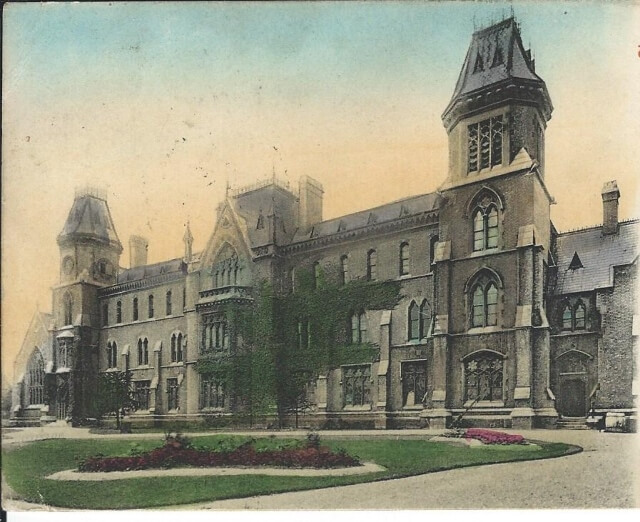 Agree Nick, it just alters the skyline, takes away the drama of the towers at each corner. Such a shame. I know a lot was lost in the blitz, but local councils did a lot of damage in the `60s/70s.
Top

Jury service lock them all up nick

. Let's just pray that one night there isn't some nutter hiding in the church yard or the bushes.

, and possibly send a local thug to the workhouse

I had to do mine a couple of years back. Wasn't looking forward to it at all but actually more interesting than I anticipated. We helped put away a drug smuggler. Unless of course she had been stitched up as she would have us believe

Fordoholic Nick wrote: ↑
Sun Mar 15, 2020 1:12 pm
And now in a couple of weeks I will get to see inside it, and possibly send a local thug to the workhouse

Send them down, Nick!

I understand that sometimes trials in complicated fraud cases, for example, can go on for several months. Let's hope you don't get one of those.

You might get this case nick he was never caught in London but is still causing havoc on the London streets .