You can RANT and RAVE to your hearts content here instead of clogging up the Q&A Technical Forum!
Report any offensive posts to [email protected]
Post Reply
8 posts • Page 1 of 1

Random question for a Friday - who has wanted - or actually done - any stunts with their Capri to mimic the Professionals, like caning it round a corner, handbrake turns, or even jumping over the bonnet? I know I have always wanted to jump over the bonnet, and caning round corners or handbrake turns - shhh

I've had the soundtrack CD playing whilst driving, if that counts 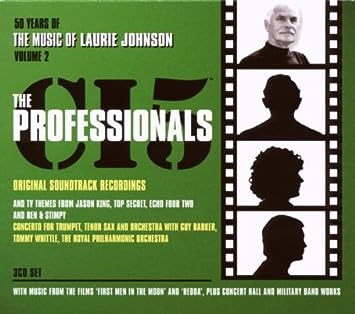 Did do the jump over the bonnet when we was called to the office Alarm going off , we carried the National lotto computers as well in our office so had a intruder alarm go off . The police officers who not in pressed with me and my mate doing this . Thank god I was the manager .

Currently full up and no more space but I still want a 2.8...
Location: South Bucks

I've done some sliding over the bonnet in the past....
polished up a few coats and I slid right off

Not a Capri, but years back my mate egged me on one night to attack a very 'humped' hump back bridge at speed in my old trusty 1.3 Mk2 Escort !!! Must have hit the 'up-slope' doing about 40/50mph not realising exactly how much ot a steep 'fall off' there actually was !!! Got all four wheels airbourne

but then of course what goes up must come down

No never did the stunts, never had the skills, but did get the back end out a few times!
Did play the theme tune and minder as well when I first got mine.

Closest I got to being Doyle was doing a rallying experience in a yellow mk2 escort!
Top

Wish there was an opportunity to find an ropey Capri needing resto especially the bonnet, then getting some action shots of jumping over. No need to worry about polishing it and worrying if it was getting scratched.

Also, has anybody seen the Comic Strip spoof The Bull****ters?
Top

+1 for the The Bullsh1tters .
Bonehead & Foyle, priceless. School for TV tough guys, "do we get fast cars and radios?"
Top
Post Reply
8 posts • Page 1 of 1